M. Anton T. has traveled the world and through these experiences provides an array of historical and thought-provoking stories which become quite the adventure. An adventurer at heart and an exceptional student of the English word he works and crafts each story with decisive precision capturing moments in history, unknown to many.

As a refugee from an island that revolted from communist rule, with a dictatorship lasting over half a century. Young M.A.T. and his well-to-do professional family, made their way into the United States and settled into one of the wealthiest areas of the U.S., Bethesda-Chevy Chase, better known as the “Beltway Society.”

It was at this time that M.A.T.’s love of writing increased by the inspiration of his English teacher whose regular guest appearances in his classroom was Truman Capote.

He grew up and attended a Military Academy, where he was a Cadet leader, as well as a national sports figure, allowing him access to sports celebrities of the era, such as Muhammad Ali, and even U.S. Presidents. His English teacher of the time was best friends with Truman Capote After college, and a brief stint as a pro tennis player representing the first sponsorship of the YONEX brand that allowed him to travel around the world, he finally settled in Southern Spain, in the beautiful area of “La Costa Del Sol.”

While completing his studies as a medical student in Spain, he was approached by the U.S. Government to become part of the initial Special OPS ”5”, train and evolve as one of the most decorated “ghost outfits” in U.S. Military history… accepting the challenge, signing on for his tour of duty, enabling M.A.T. to become one of the youngest participants in U.S. Special OPS operations, with the focus of one special mission in 1980… IRAN.

M.A.T.’s (M. Anton T.’s) true life experiences in chronological and historically proven events taking place during the ‘60s, ‘70’s, and 1980’s has led to a series of Short Stories, V.I.P. Memoirs & Interviews, and an initial novel, soon to be published by Simon and Schuster/Archway Publishing named Run, Don’t Stop.

“Run Don ‘t Stop is an incredibly inspiring novel!!! … a “true-experience-fictional-character” depiction of how a simple “refugee”, can become an “All-American” leader, was the primary motive, that finally led me to hire M. Anton T., as the only trusted “Ghostwriter”, to complete my White House memoirs — and the “other motive”… M.A.T was my son’s favorite tennis-pro instructor, while in Washington, D.C., during my tenure.” Jack H. Watson, Jr.., White House Former Chief of Staff, to Jimmy Carter, United States President 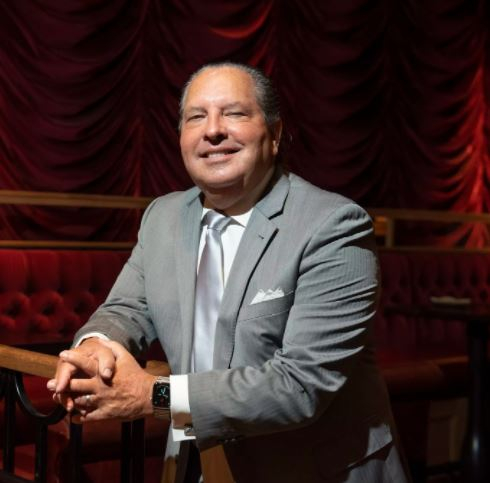 One of the greatest ways to leave behind your legacy is to write a book and share your wisdom. Books are the greatest way to tell your story, share your experiences and become a part of history. Our Book to Legacy™ program is here to help you.

“Run Don ‘t Stop is an incredibly inspiring novel!!! … a “true-experience-fictional-character” depiction of how a simple “refugee”, can become an “All-American” leader, was the primary motive, that finally led me to hire M. Anton T., as the only trusted “Ghostwriter”, to complete my White House memoirs — and the “other motive”… M.A.T was my son’s favorite tennis-pro instructor, while in Washington, D.C., during my tenure.”

Cheli Grace has had an exciting and inspiring life full of rich experiences that have allowed her to embrace her passion and share it with others to make a difference in the world. As a former school principal, she felt it her calling to write a book to share information with parents on a newly adopted law that seemed confusing and hard to understand.

Her first book, “School Choice Options” was the catalyst for her to continue writing. She took on a partner and created a six-book series published by Wiley. From this series she created a business from the books providing courses and coaching programs to parents. Her professional speaking, TV interviews led her to become the education expert on Fox News.

Cheli grew up in Chicago having left Cuba as a political refugee with her parents. Her love of writing began in 2nd grade where her teacher awarded her the “best writer in class award.” A voracious reader, she has always had a vivid imagination and a creative spirit. Since the age of 10, instead of going to summer camp, she would travel to Spain to live during the summer months with her cousins and extended family.

There she experienced a culture rich in art, history, and traditions. Seeking adventure, she a professional model at 19 allowing her to meet celebrities and fashion icons. In her mid-twenties she drastically changed careers and became a teacher and ultimately a principal with a side-hustle.

As an educator-entrepreneur, Cheli loves to help others write, publish, and create a business from their books. She was inspired early on in her entrepreneurial journey by the likes of  Jack Canfield, who became a friend and mentor, and other renowned authors, internet marketers and entrepreneurs who still keep in touch with her to this day.  In her unique program Book to Millions,™ Cheli taps into her teacher training and created a method that provides individualized techniques to create a strategic, consistent, simplistic way of writing for her clients. 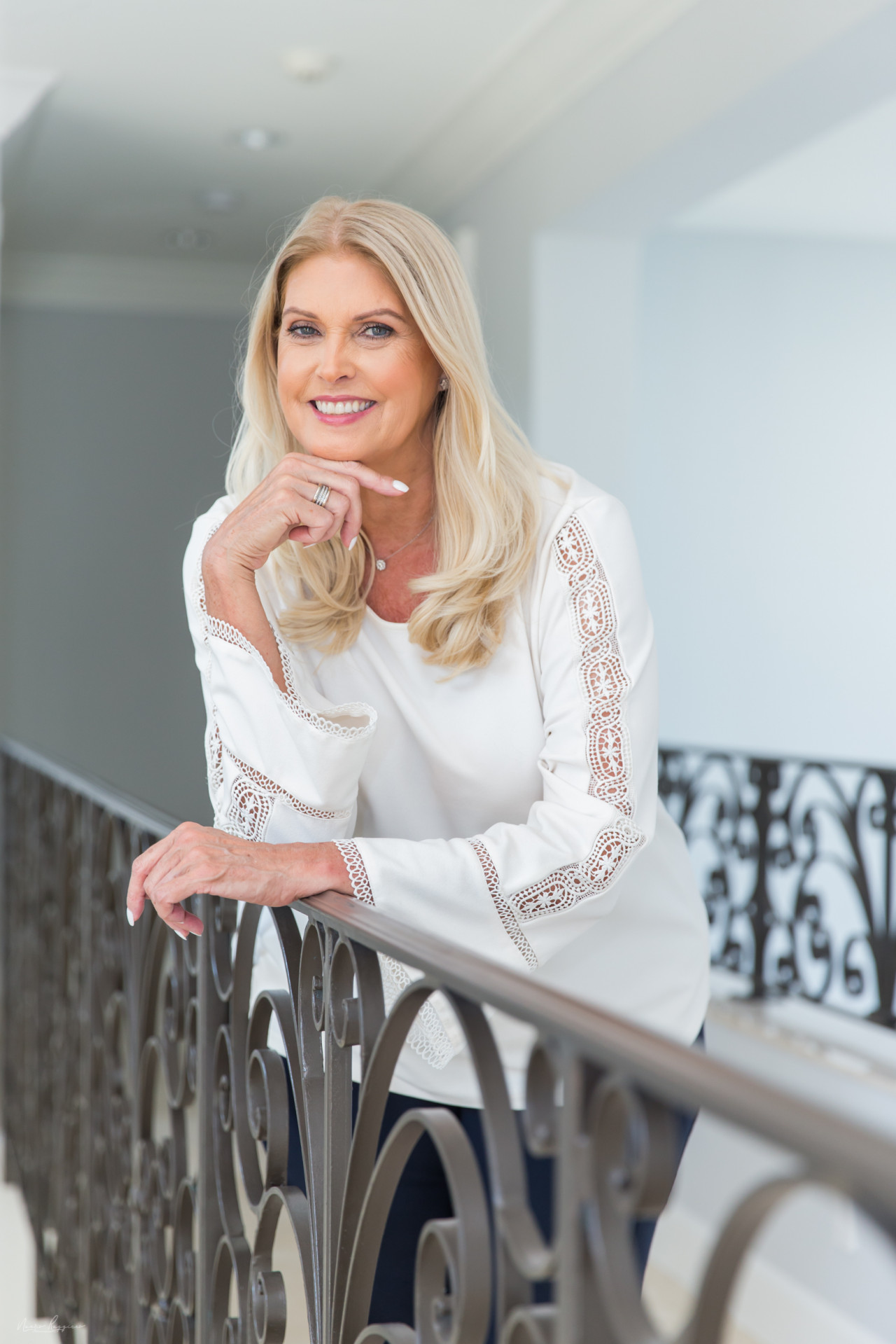 Are you a coach, business service provider or thought leader? What better way to stand out in your industry than through writing a book and creating a business from it. Our Book to Millions™ program helps you write and publish your book and we then work with you to build a business from your book that scales to 7-figures.

Let’s get you published! 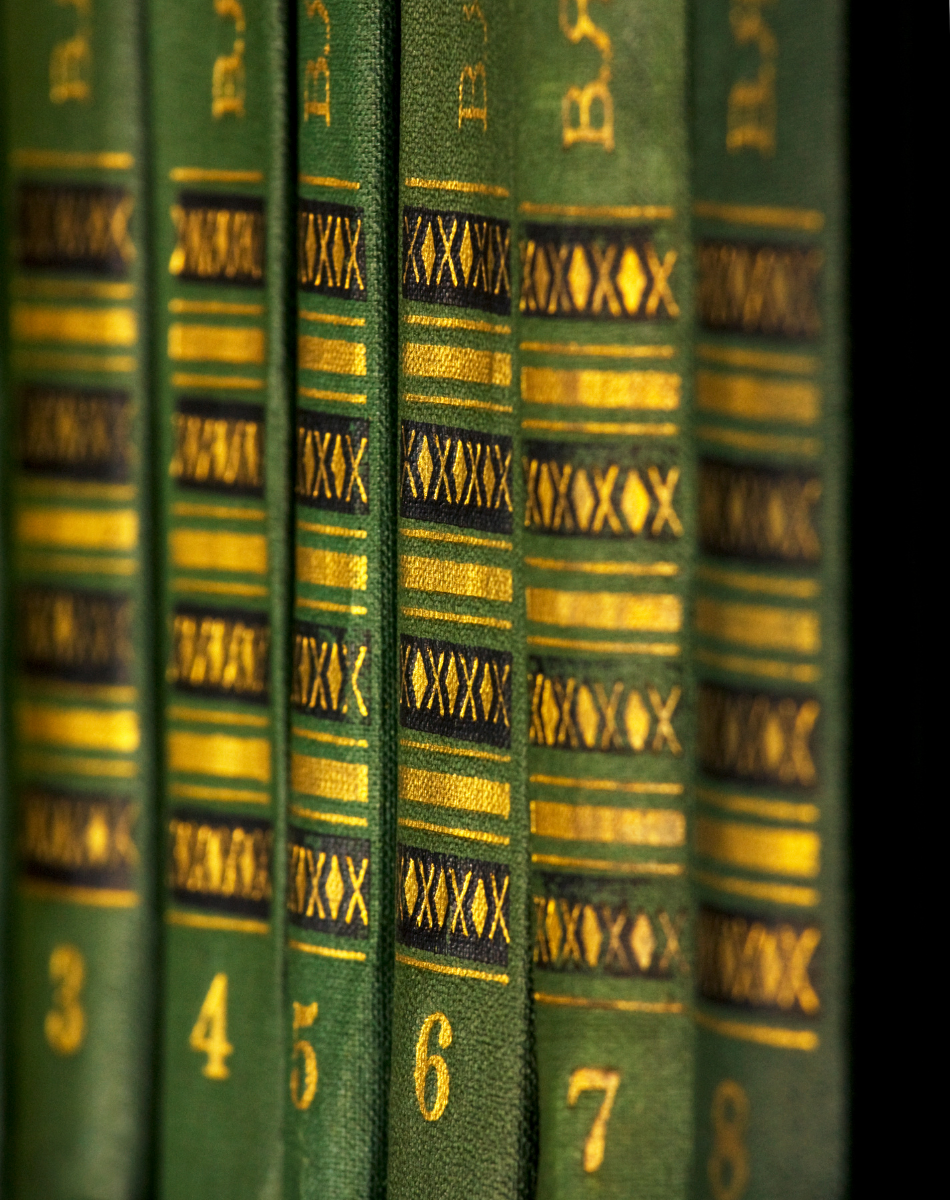 By submitting the above form you agree to receive emails about our products & special offers. You have read & agree to the terms & conditions. You can unsubscribe at anytime.